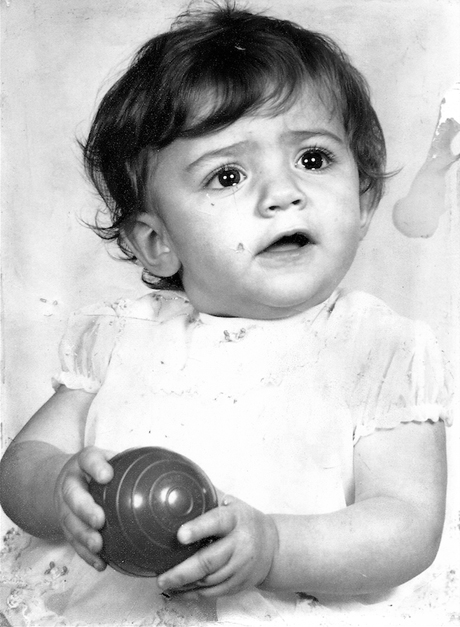 Keep things apart, keep sentences separate, or else they may turn into colours*

This is a prescient participatory moment, when seen in relation to the unruly nature of many contemporary artists’ writings, and their insistence on finding the form which best expresses and extends their particular conceptual contents.

As a literary genre, New Narrative is both with and about the structure of narrative, experimenting in fragmentation, poetic strategies, and autobiographical allusions. As a formal conceit, New Narrative is an embodied form of writing, a type of creative non-fiction that relies on presence as much as memory.

Maria Fusco is a Belfast-born writer. She is Chancellor’s Fellow at University of Edinburgh and was Director of Art Writing at Goldsmiths, University of London. Her most recent book is «With A Bao A Qu Reading When Attitudes Become Form» (Los Angeles/Vancouver: New Documents, 2013), and her first collection of short stories «The Mechanical Copula» (Berlin/New York: Sternberg Press, 2011), is published in French as «COPULATION MÉCANIQUE» (Paris: éditions ère, 2012). She is editorial director of «The Happy Hypocrite» a semi-annual journal for and about experimental art writing. http://mariafusco.net/

*The title of this lecture is borrowed from Elias Canetti.