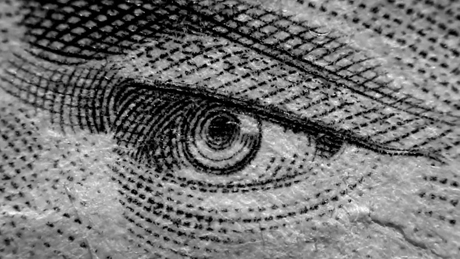 in conversation with Susanne Ø. Sæther and Susanne M. Winterling

«My working process has always begun with the idea of collage; of bringing disparate things together in such a way as to make something new, but also to keep hold of the sense of those fragments being very different—or from very different sources—each with a life of its own. Really early influences were mostly musical, or sonic; albums like «Lifeforms» by The Future Sound of London, «Chill Out» by The KLF, «On Land» by Brian Eno, the exquisite, ecstatic early tape work of Steve Reich and the revelatory creation of place that’s suggested in the electroacoustic compositions of Luc Ferarri. I was drawn to the idea of gathering and “de-familiarizing” material. I saved up and bought a sampler and started mixing long passages: late night radio, whole songs passed through filters, sessions of my own improvisations on piano or with some crude lo-fi electronics like Dictaphones and guitar pedals. So it started in sound—when I worked on a number of video projects that incorporated work from the LUX archive along with found and self-shot footage, I was interested in a sort of absent–or raw– authorship; the holding up of information. In more recent years the videos have shifted; they are more focused, and I feel they are more about a way of looking than about re-presenting or appropriating.»

James Richards is a British artist currently living in Berlin. His solo exhibition «The Screens» was recently on view at Rodeo Gallery, Istanbul. His work has also been featured in «The Encyclopedic Palace», 55th Venice Biennale; «Meanwhile… Suddenly, and Then», 12th Lyon Biennial and «Speculations On Anonymous Materials», Fridericianum, Kassel.

RESOURCES:
More Than a Feeling: An Interview with James Richards
About the event at Cinemateket