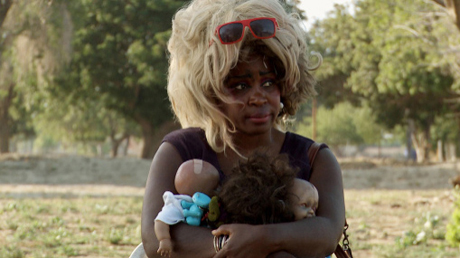 Allan Sekula is an artist whose innovation of photographic practice and theory centers on the engagement of documentary and performative forms in a sustained critique of economic, social and cultural globalization. He has exhibited extensively in the context of large-scale international exhibitions, including documenta 11 and 12.

One of Sekula’s more recent works was the experimental documentary The Forgotten Space, which he co-directed with longtime collaborator Noël Burch. The 2010 movie explored the shipping industries and other forms of international commerce. A review of the movie called it “unabashedly polemical and rigorously pessimistic, a sustained Marxian indictment of 21st-century capital.”

Susanne M. Winterling will introduce the film and welcome curator Milena Hoegsberg from Henie Onstad Kunstsenter (HOK), the partner institution for this Academy Lecture. The Forgotten Space is a part of the group exhibition Arbeidstid (“work time”), which explores the time and space of labor, on view at HOK till September 1, 2013.